Blitz USA (Gas Can Manufacturers) Chapter 11...Thanks to Ambulance-chasing lawyers! 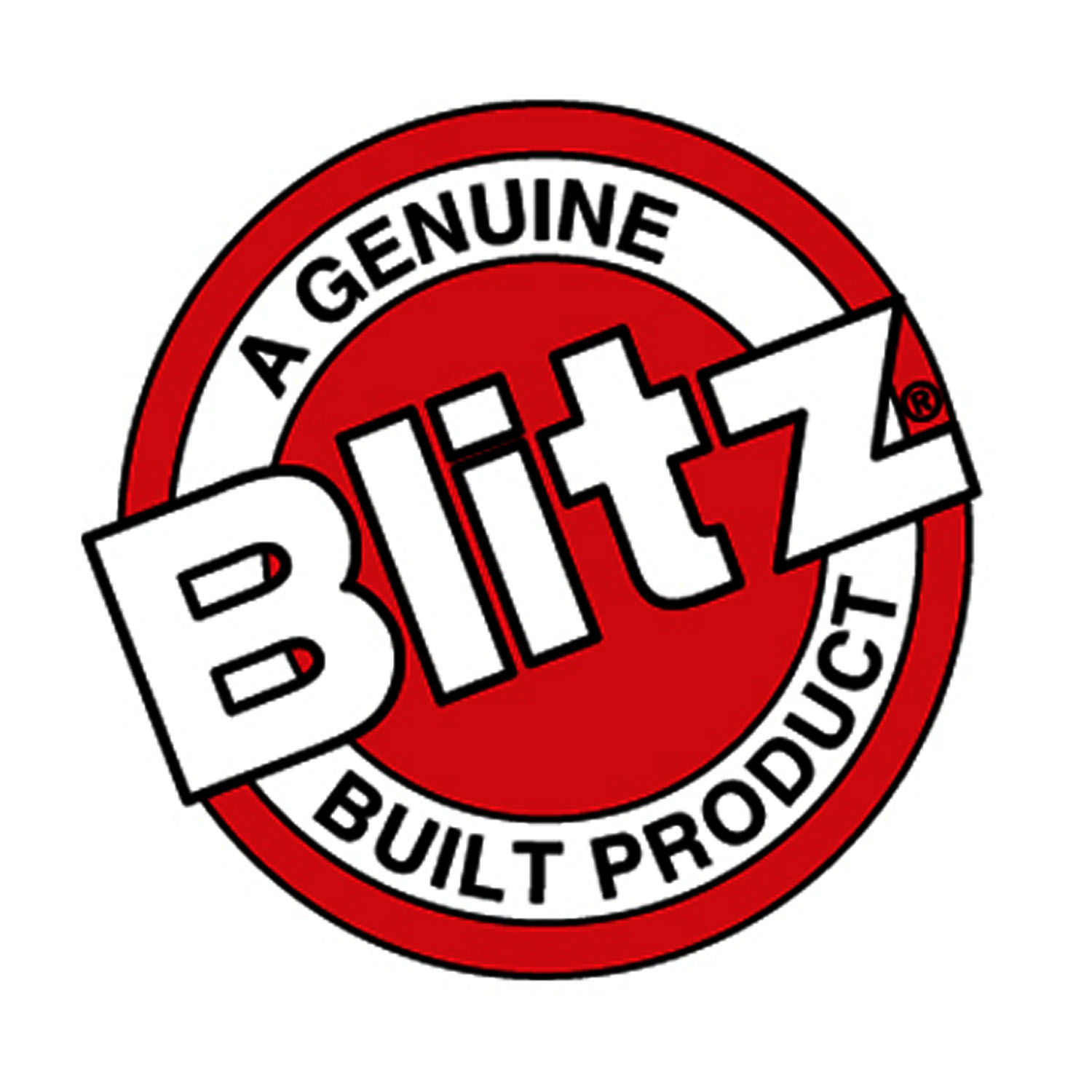 Blitz USA Gas Can[/caption] Blitz USA goes bankrupt!?? Open for comments below...what do you think of this craziness?? Like 19th century marauders, the trial bar attacks any business it thinks will cough up money in its raids. The latest victims are the people who make those red plastic gasoline cans. Until recently, Blitz USA—the nation's No. 1 consumer gasoline-can producer, based in Miami, Oklahoma—was doing fine. It's a commoditized, low-margin business, but it's steady. Sales normally pick up when hurricane season begins and people start storing fuel for back-up generators and the like. Blitz USA has controlled some 75% of the U.S. market for plastic gas cans, employing 117 people in that business, and had revenues of $60 million in 2011. The Consumer Product Safety Commission has never deemed Blitz's products unsafe. Then the trial attorneys hit on an idea with trial-lawyer logic: They could sue Blitz when someone poured gas on a fire (for instance, to rekindle the flame) and the can exploded, alleging that the explosion is the result of defects in the can's design as opposed to simple misuse of the product. Plaintiffs were burned, and in some cases people died. Blitz's insurance company would estimate the cost of years of legal battles and more often than not settle the case, sometimes for millions of dollars. But the lawsuits started flooding in last year after a few big payouts. Blitz paid around $30 million to defend itself, a substantial sum for a small company. Of course, Blitz's product liability insurance costs spiked. In June, Blitz filed for bankruptcy. All 117 employees will lose their jobs and the company—one of the town's biggest employers—will shutter its doors. Small business owners have been peppering the local chamber of commerce with questions about the secondary impact on their livelihoods. The tort-lawsuit riders leading the assault on Blitz included attorneys Hank Anderson of Wichita Falls, Texas; Diane Breneman of Kansas City, Missouri; and Terry Richardson of Barnwell, South Carolina. All told, they've been involved in more than 30 lawsuits against Blitz in recent years. The rest of the plastic-can industry can't be far behind, so long as there's any cash flow available. The American Association for Justice's (formerly the Association of Trial Lawyers of America) annual conference in Chicago this month will feature, with a straight face, a meeting of the "gas cans litigation group." The Atlantic hurricane season started June 1, and Blitz estimates that demand for plastic gas cans rises 30% about then. If consumers can't find the familiar red plastic can, fuel will have to be carried around in heavy metal containers or ad-hoc in dangerous alternatives, such as coolers. Trial lawyers remain a primary funding source for the Democratic Party, but stories like this cry out for a bipartisan counter-offensive against these destructive raids that loot law-abiding companies merely because our insane tort laws make them vulnerable. A version of this article appeared July 23, 2012, on page A12 in the U.S. edition of The Wall Street Journal, with the headline: The Tort Bar Burns On. http://online.wsj.com/article/SB10001424052702304765304577482620929586962.html